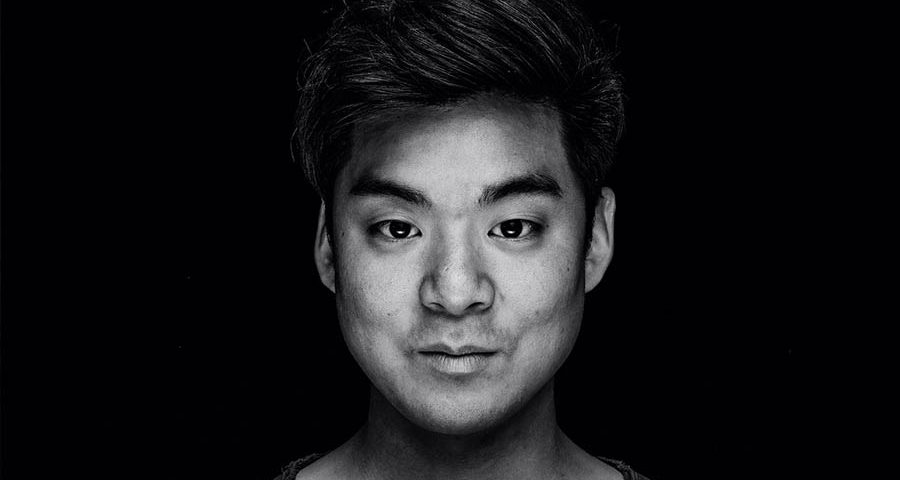 Hie Kim is one of the main teacher trainers of the legendary Inside Yoga Studio, which holds its teacher trainings in more than eight locations. There, he takes the role of the compassionate teacher trainer, that will let you conquer obstacles with knowledge and uncomfortable moments with humor. Hie teaches hundreds of yoga teachers every year and is well known in German speaking Europe and Asia. Hie Kim writes poems, books on yoga specific topics and organises the Yunion Yoga Festival in Gastein, Austria. Furthermore, Hie teaches multiple video series on the premium online yoga platform tintyoga.com

Hie’s biggest premise in his Yoga classes is, that the class itself is created in the space between teacher and student. This reactive teaching style called “ECHO SEQUENCING” is an advanced training, that Hie teaches to established Yoga teachers. With a keen sense of methodology and a sensitive mind Hie Kim picks up his students right where they are and takes off to a journey where body, mind and emotions cross roads. His self-written shavasana poems are especially popular.